Skip to content
Hjem/blog/What is Organic Food, and Why Does it Matter?
Forrige Næste

What is Organic Food, and Why Does it Matter?

The word “organic” is used more and more in these days, but few really understand the true meaning of the word. 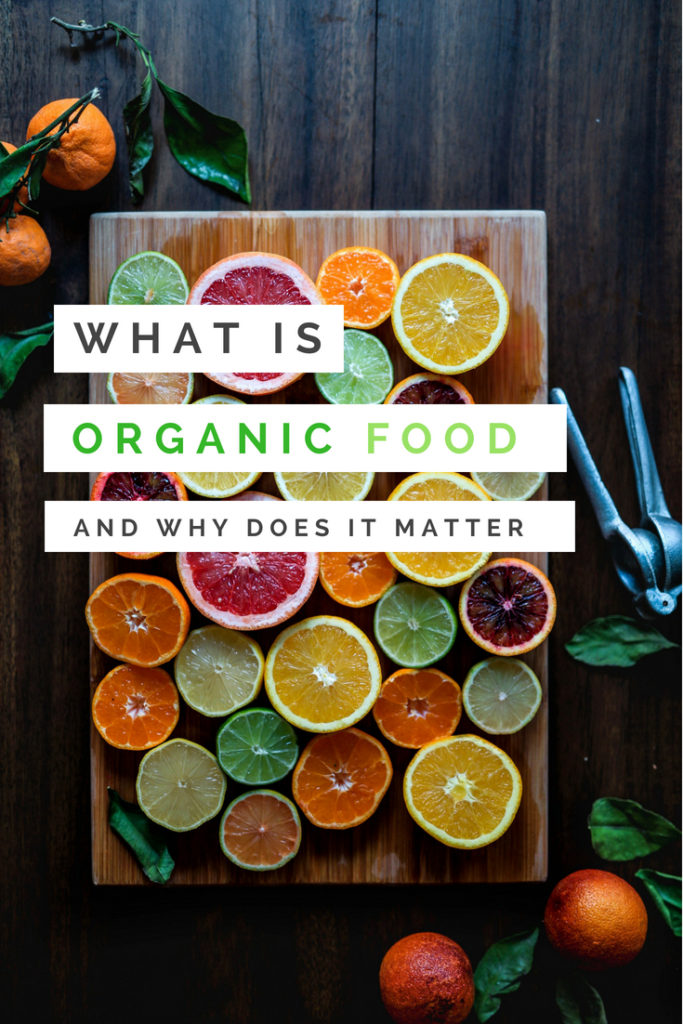 So what does it really mean? What is the difference between organic vs. non-organic food, and are there any benefits from eating organic food?

Definition of the Word “Organic”

The word “organic” is a label used to describe the way products are made. Basically, each country or region has its own rules and regulations, but the production methods must always comply in order to label a product as organic.

As stated, standards can vary for each country, but the main concept is that crops and meat are produced in a natural way. This is done for both health- and environmental reasons, as it is believed that the absence of artificial pesticides and fertilizers greatly benefits the planet, and our physical well being.

Well, organic food is more expensive, so why should you buy it? There are many reasons, but they often include concerns about the effects of conventional farming practices on the environment, human health, and animal welfare.

The heavy use of synthetic and chemical fertilizers, chemical herbicides and synthetic pesticides is not good for the planet, and its residents. Too many people, this may or may not seem as common sense, but it is well documented that modern agricultural farming does not have the abilities to cycle resources, promote ecological balance, and conserve biodiversity.

Today a lot of the livestock in farming are given growth hormones for faster growth, as well as non-organic, GMO feed. These hormones end up in the humans that consume the meat, milk and other dairy products.

Another concern in non-organic farming is the use of antibiotics and medications, used to prevent livestock disease. Again, these things end up in our the food we consume. One of the side effects is, that the heavy use of antibiotics is making the human body resistant to antibiotics. Also, antibiotics are not good for the body, so it should not be consumed without reason.

Another thing to consider, is the animal welfare, as non-organic -raised animals do not often have access to outdoor areas. These animals are often installed in small areas, with no possibility to run freely. It is of a popular belief that animals raised in a non-organical manner live a degrading life, without the basic pleasures in life.

The two main reasons for eating organic food is the health-giving properties and higher nutritional value. There are not many studies on the subject, and so the health benefits of eating organic are not well documented (yet).

It is a fact, that many humans have gathered a build-up of pesticides in their bodies, due to years of exposure. These chemicals are believed to increase the risk of leukemia, lymphoma, brain tumors, breast cancer and prostate cancer.

On the other hand, is also widely believed that naturally grown crops contain higher levels of antioxidants, vitamins, and minerals.

First and foremost organic food is often fresher than non-organic food. The reason is that non-organic contain food preservatives, that make the food last longer. As such organical food has a smaller expiration period and should be consumed relatively fast.

Another thing is the difference in taste. Taste is a subjective size, and cannot be measured, but we can assure you that you can taste the difference between organic and non-organic food. Organic food is much more tasty and delicious.